Next Prev
Home  Blog  Blog  Where is the money from spotify?
Tweet 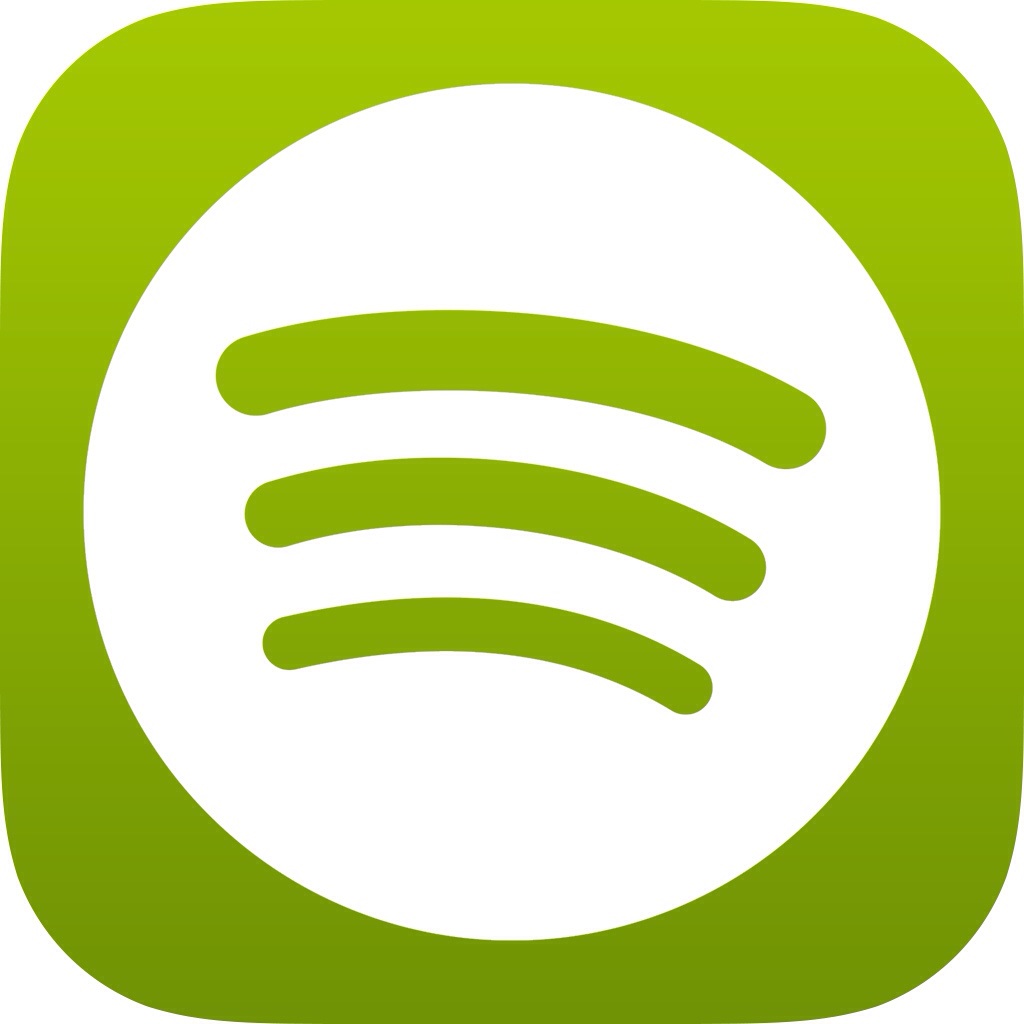 It seems that Spotify is renegotiations with the major label groups–that typically would include publishers but the Wall Street Journal reports that the “black box” at streaming services is even worse that we thought:

In the 10 months that ended this past January, Spotify users in the U.S. listened more than 708,000 times to “Out of Time” by the pop-punk band A Day to Remember, but the music-streaming service paid no songwriter royalties, according to data shared with the band’s record label and music publisher.

This omission doesn’t seem to be an isolated event. Of the millions of times Spotify users listened to songs distributed by Victory Records and published by sister company Another Victory Music Publishing during the same period, the service paid songwriter royalties only about 79% of the time, according to an analysis by Audiam Inc., a technology company that seeks to recover unpaid royalties.

So how to understand these numbers on a Spotify-wide basis?  Let’s be kind–Spotify is probably paying on the hits at a far higher rate than indie songwriters.  Let’s just assume that Spotify pays on a rough justice number of 60-70% of total streams.  Meaning that they don’t pay on roughly 30-40% of total spins and that of this 30-40% independent publishers and self-administered songwriters are probably over represented.

“We want to pay every penny, but we need to know who to pay,” Spotify spokesman Jonathan Prince explains. “The industry needs to come together and develop an approach to publishing rights based on transparency and accountability.” Spotify says it has paid over $3 billion to rights holders since it launched in 2008.

There  are a couple different ways to back into a number that represents the Spotify black box.  One way is to accept the $3 billion number (which is actually larger now and is increasing at an increasing rate–Billboard reported that Spotify hit that number in first quarter 2015 (so probably earned a bit earlier than that 3/31/15).  If there’s only a 20% shortfall, that would mean that the Spotify black box has something like $60,000,000, rough justice.

But if it’s closer to the Medianet litigation numbers and you assume an underpayment of record royalties as well, that would get you to a much higher number.  Independent artists frequently complain that they have no idea how their recordings are ending up on Spotify, so anecdotally that’s not so far fetched.  If Spotify underpaid songwriters by the songwriter’s share of about $1.4-$2 billion, rough justice perhaps somewhere around $150 million.  These numbers would also have to be further allocated based on US statutory royalties compared to ex-US.

So there’s two good ways to “pay every penny”–first way is to pay them pennies.  (Of course, in Spotify’s case, we’re not really talking whole pennies, but how would it sound for Mr. Prince to say “We want to pay every mil”.)

Another good way is to clear the publishing before the song is used.  In Spotify’s case, if the company qualifies for a compulsory mechanical license, there are very clear rules about what to do if you can’t find a songwriter or if there’s an undeliverable notice from a former address.

It is interesting to know where this “escrow” concept comes from.  If the service wants to rely on the compulsory license they are supposed to send a notice under the Copyright Act and the regulations.  If they can’t find a writer, they send the notice to the Copyright Office and the Copyright Office publishes a list of unknown songs for which they have received notices.  (A thankless job, by the way, so we should all thank them for it.) In this way, the unknown writer has a hope of finding out that the service is trying to reach them.

This is similar to the unclaimed property office list that states typically maintain for closed bank accounts, utility deposit refunds and the like.  It’s also similar to the settlement between the New York Attorney General and the major labels where the labels maintain a public list of artist royalties for artists they can’t locate.

So if they really want to pay every mil that Spotify owes, Spotify could very easily comply with its obligations under the compulsory license (which probably means they haven’t and probably means they’ve lost the ability to rely on the compulsory license and probably means they’re a…you know..a watchamacalit…an infringer).  If they would prefer to ignore their obligations and just bully their way through with independent artists and publishers, they could use the song, get no license, send no notice, and then keep it a secret.  Which is what they seem to be doing now (based on the fact that “Spotify” does not appear once on the Copyright Office list of unknown songwriters).

But let’s be clear–this isn’t just a few songs or partial songs that slipped through the cracks.  This appears to be a standard business practice that affects an untold number of songs that may well measure in the tens of thousands if not more.

Of course…if you can’t find the party to pay…then…you can’t have a…you know, a contract…and yet Spotify (or the payors who follow this practice) is purporting to be an escrow agent.  On terms unilaterally established by the service acting as an agent.  There are a couple of escrow accounts established in the Copyright Act, just not for this purpose  (the union share of webcasting royalties [17 USC Sec. 114(g)(2)(B)], the Sound Recordings Fund [17 USC Sec. 1006(b)] and certain rate court situations [17 USC Sec. 513(5)]).

So in Spotify’s case, it certainly seems that Spotify is unilaterally undertaking the responsibility for whatever funds they are accruing, even if they are doing it otherwise without basis in the law.

This situation is, of course, ready made for a class action, or it seems so to me.  Maybe copyright infringement, breach of fiduciary duty, fraud, conversion and misappropriation.