Next Prev
Home  Blog  Blog  Don’t try to be popular, be original!
Tweet 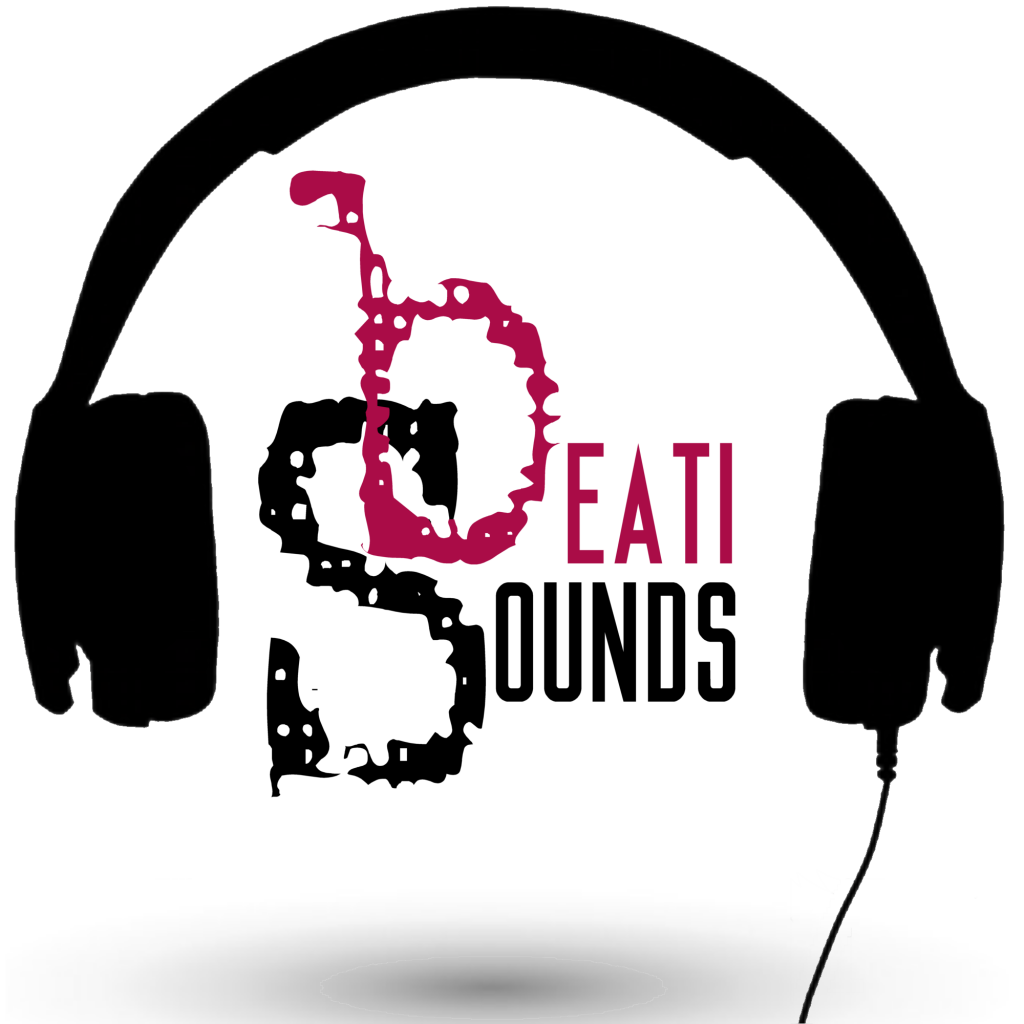 Nowadays up-and-coming artists are very concerned with emulating very precisely a particular style or sound or textural palette (or, worst of all, a specific artist). A lot of really talented songwriters are doing themselves a huge disservice by taking this approach, and here’s why:

If other people are achieving success with a certain sound, that means that you have LESS chance of succeeding with that same sound, not more.

Tons of people are making acoustic-based recordings right now; acoustic-based music has been really popular for the last few years. Which means that the marketplace is becoming saturated with recordings that all have essentially the same sound.

Or, to put it another way: if an artist says “My sound is like Matt Nathanson,” the first thought is, “Oh, I should listen to that new Matt Nathanson record!” Because why would I want to listen to a cheap knockoff of an already-popular artist, when I could just go straight to the source?

Audiences don’t want more of the same – they want what’s next. As an artist, you want to be like a wide receiver. You don’t want to be where the ball is now; you want to be where the ball is going to be. If you’re making a record right now, it will be three months minimum before those recordings hit the streets, right? Potentially much longer. And by then all those of-the-moment sounds that you put in your recording will sound badly behind the times. And you don’t want to sound dated, do you?

Also, the industry doesn’t want more of what it’s already got. No one at a record label is going to sign someone who sounds exactly like an artist they already have – because they already have the original, and they don’t want to cannibalize their profits.

If you’re thinking of your career like a small business – and you should be – you should be constantly thinking about how to differentiate yourself in a crowded marketplace. What makes your music stand out? A good song isn’t enough. Everyone has a good song or two. What’s going to make people prick up their ears? What’s going to call attention to what you’re doing?

Figure out a way to differentiate yourself sonically in the marketplace. Get a new guitar pedal and figure out a new dimension to your personal sonic landscape. Hell, get a drum machine. There aren’t any rules! Experiment with some synthesizer sounds in GarageBand. Listen to some dub. Expand your horizons. Making electronic music? Experiment with some acoustic textures. It goes both ways. The point is to push your boundaries. Make something interesting and forward-looking and unique.

You probably have a couple of fantastic songs that deserve to be heard on a wider basis – but if your recordings sound the same as a thousand others, they’re not going to stand out. And you want to stand out. Right?